8 Korean Lifestyle Tips to Lose Weight (and Keep It Off)

Among OECD developed countries, South Korea has one of the lowest obesity rates in the world. We don’t just mean the K-pop stars, who are forced by their agencies to take on unhealthy starvation diets. The average adult in Seoul hardly has an egregious waistline.

How is this so?

There is no one simple answer. In fact, Korea is slowly getting fatter. Yet there are factors that have kept Koreans’ weight under control. No diets. It’s all about lifestyle. Anyone can make simple lifestyle changes–habit alterations–based on these tips. 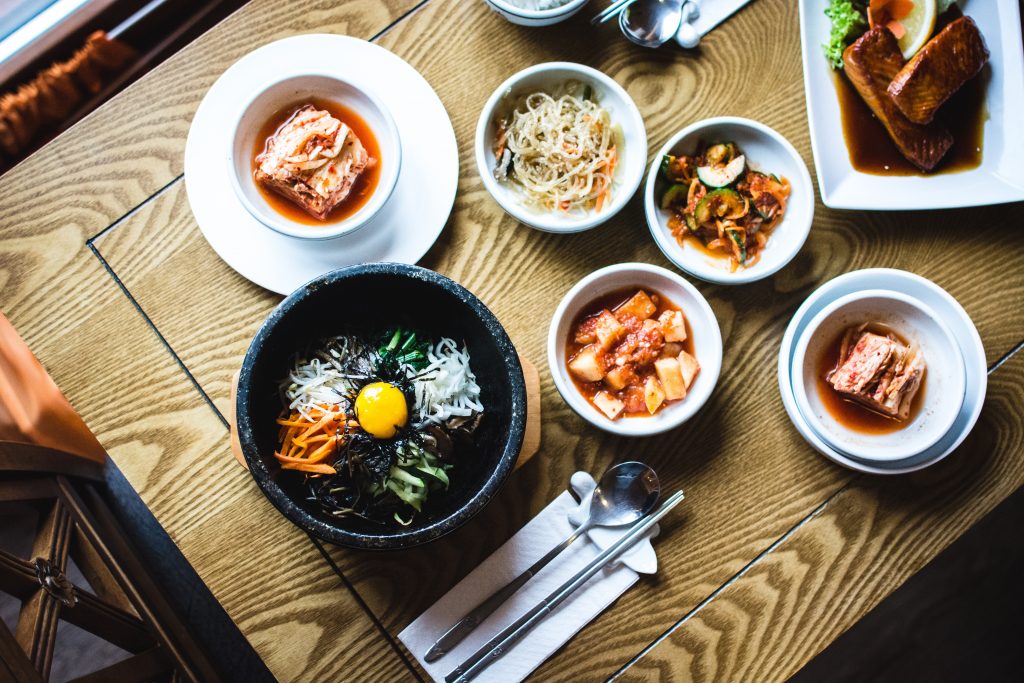 Photo by Jakub Kapusnak on Unsplash

Koreans eat a lot of vegetables

That’s not how Koreans eat at home. Korean BBQ restaurants satisfy special occasion dining. They’re not for everyday consumption. Meat, especially beef, is expensive in Korea. So when Koreans move to the UK and see the cheaper meat prices, they go about as nuts as oyster lovers in the UK would be if they saw the prices of oysters in Korea.

People dine out frequently, but the typical meal consists of a lot of vegetables. 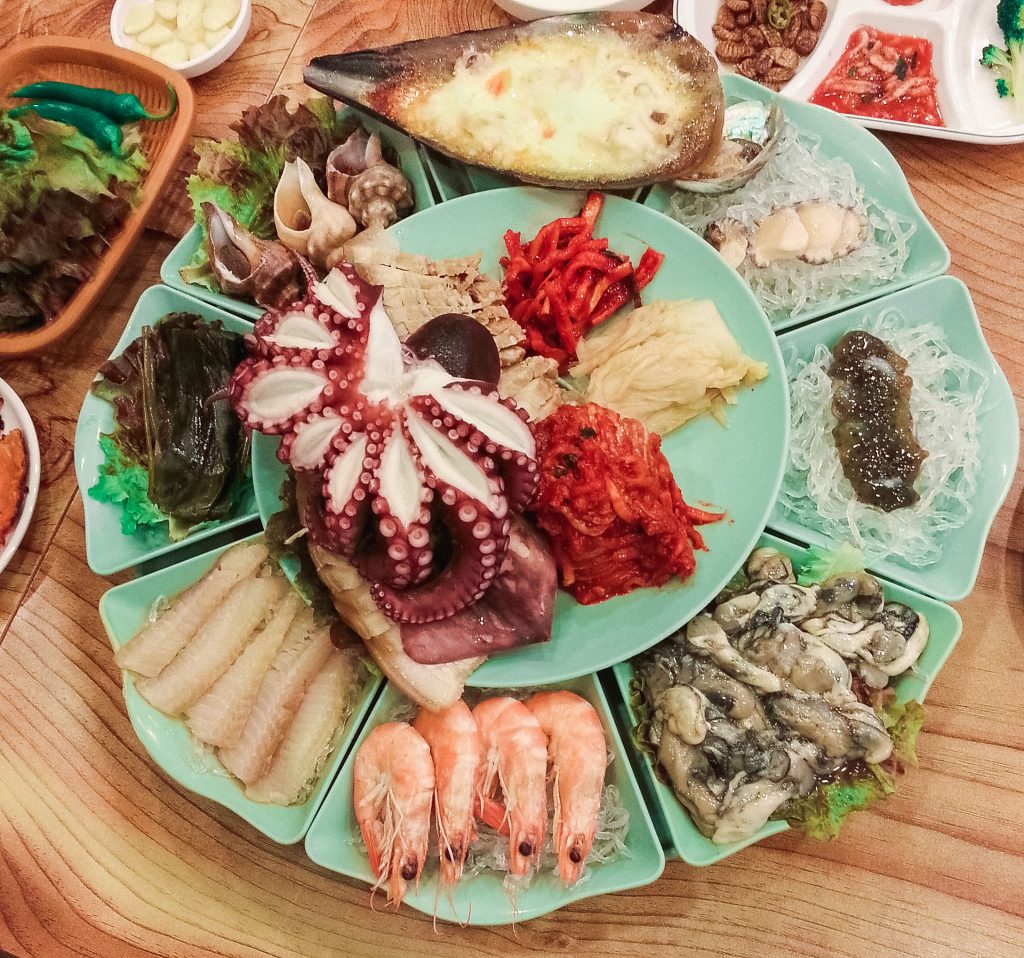 The sea surrounds Korea on three sides. Oh yeah, that’s the definition of a peninsula. The interior is mountainous with only patches of flat arable farmland. There isn’t much room for breeding livestock. Fish plays a prominent role in protein consumption.

Shellfish and octopus enter the stage as mains, sides, and even as ingredients for vegetable dishes, including kimchi.

Yes, kimchi. That fermented spicy cabbage that has become such a worldwide trend. Experts claim it’s one of those superfoods that help balance the digestive system with beneficial microbes. That doesn’t sound like the most appetizing appeal. Just know that kimchi is healthy.

There are many types of kimchi–over 200 and counting. It’s not all spicy either. White kimchi, which is light, crispy, and has no spice, is considered a comfort food in North Korea. It’s not all made from cabbage either. Radishes, cucumbers, almost any vegetable can become kimchi. 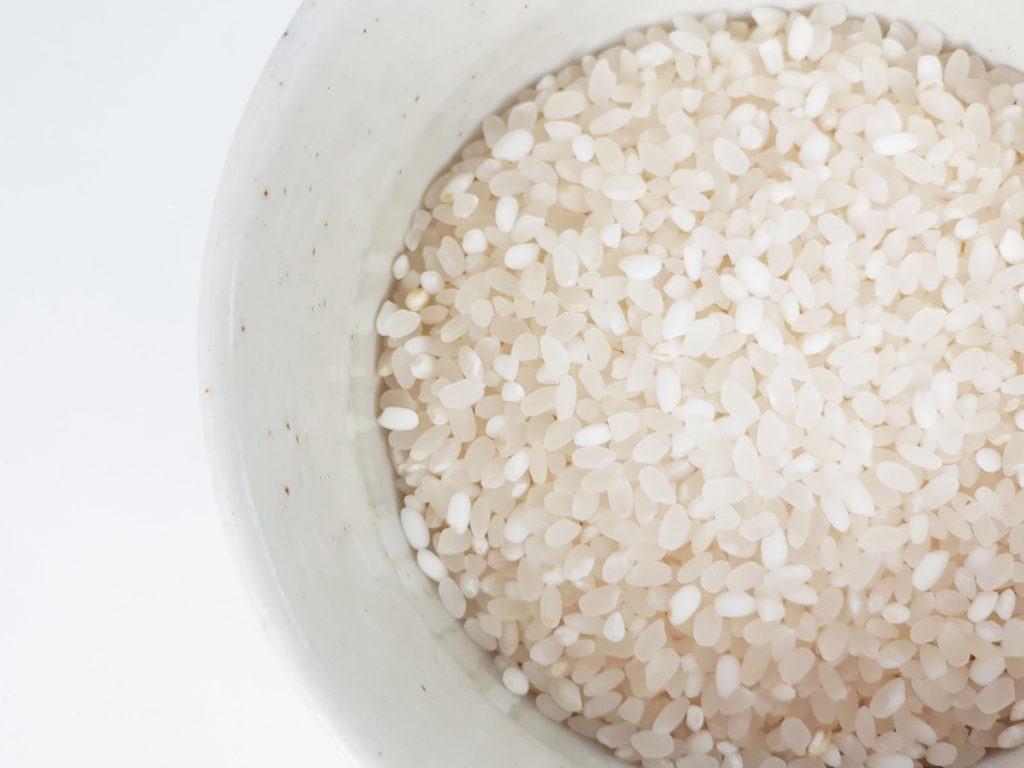 Rice is the main

In the West, we have been brought up to think that the centre of a meal is a huge blob of meat. In Asian countries like Korea, rice takes the centre stage. A typical Korean greeting is, “Have you eaten rice?”

It’s one of the hardest concepts for proud carnivorous westerners to alter. Think about it, though. Why does meat have to be the gravity well on the plate? Why can’t it be a side dish or an ingredient. Or just not as prominent? Though vegetarianism is on the rise, it isn’t for everyone. Going “meat light” is a sensible compromise.

Let me restate that heading. Not as common. McDonald’s is all over Korea. Instant ramen lines the aisles of convenience shops and supermarkets.

What you don’t see are a lot of meals-in-a-box. Dumplings dominate the frozen food sections–not full frozen dinners and pizzas.

Korea’s most common processed foods are more traditional. Kimchi, doenjang soybean paste, gochujang chili paste. They pack so much flavour that it’s easy and convenient to make scrumptious dishes without a lot of prep work. And that’s why many of us in the UK go for processed foods–speed and convenience.

Let me show you an example. Doenjang Jjigae recipe. Fast. Boil water with a few dried anchovies and a piece of dried kelp in it. Throw in a huge dollop of doenjang and a smaller dollop of gochujang. Add whatever vegetables you feel and some tofu.

Westerners note that fast food and convenience foods have smaller sizes. McDonald’s burgers and pies are smaller. There’s not Super Size option. Cola cans are skinny. Biscuits are individually wrapped because no one thinks of sitting down and downing an entire tin of them. Small bags of crisps are opened up on the side and spread like a plate for sharing.

The message is this. It’s okay to have indulgent snacks. But it’s to satisfy taste, not hunger.

What do Koreans eat for breakfast?

Kind of what they eat for every other meal, just smaller. There’s no hard and fast rule other than it’s usually light. A typical breakfast consists of rice with an egg, soup, and leftover kimchi and side dishes from the fridge.

That’s another tip. UK home kitchens find making Korean meals intimidating because of the multitude of banchan side dishes. In Korea, home makers make one or two side dishes per meal, but they’re meant to be eaten for the whole week. Making one or two a day guarantees that your fridge will be stocked with convenient nibbles. 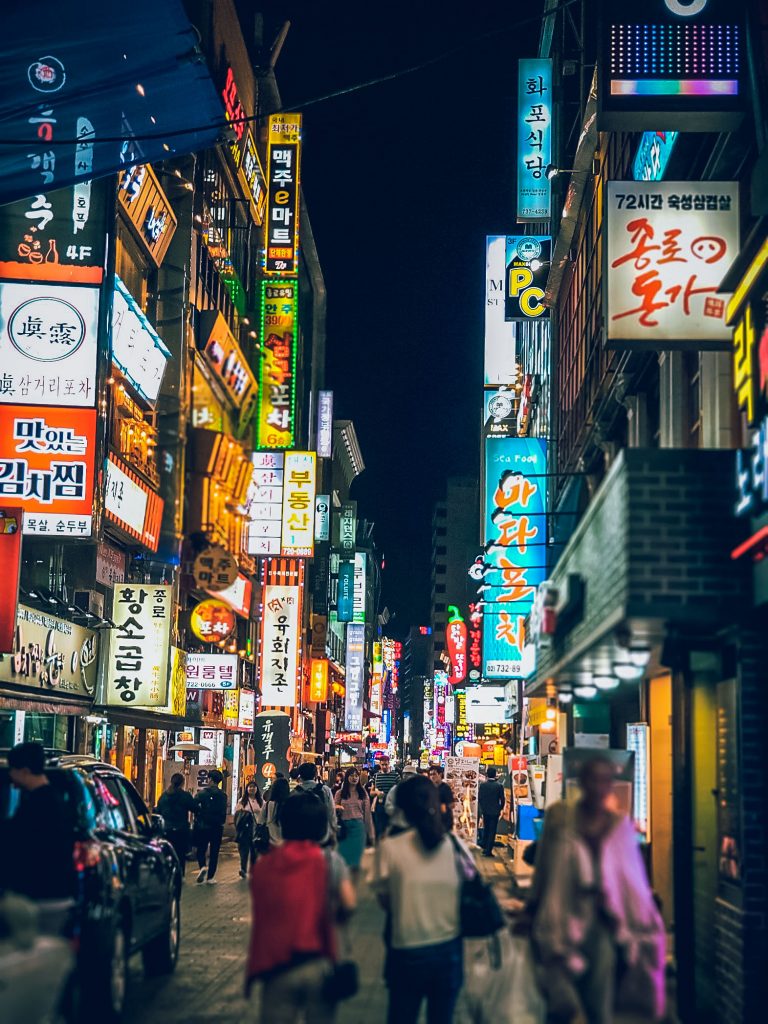 Driving in Seoul has to be one of the circles of hell Dante skipped over. Most Seoulites use public transportation. Many of them stand in trains and buses. They walk. They take stairs. There are escalators and elevators, but not everywhere. A typical adult in Seoul easily gets her 10,000 steps a day in just by commuting and daily activity. A good many run late, so you’ll hear a lot of clickity clackity of running work shoes.

Think of how you can incorporate more walking into your daily life. Give the car a rest. Take a bike.

That all being said, South Korea is growing in obesity, especially with younger people and with economic disparity. Convenience foods creep in to people’s habits. Wealth also brings more meat since it was hard to come by in the past.

In South Korean media, experts cajole the public to stick to traditional eating habits. They may be losing in Korea, but we in the UK could adopt a more traditional Korean approach to our health. A good many westerners who stay in Korea have noted that they lose weight when they stick to Korean food and the Korean lifestyle.

We at Korea Foods and Seoul Plaza would be happy to help you get your start.

This site uses Akismet to reduce spam. Learn how your comment data is processed.